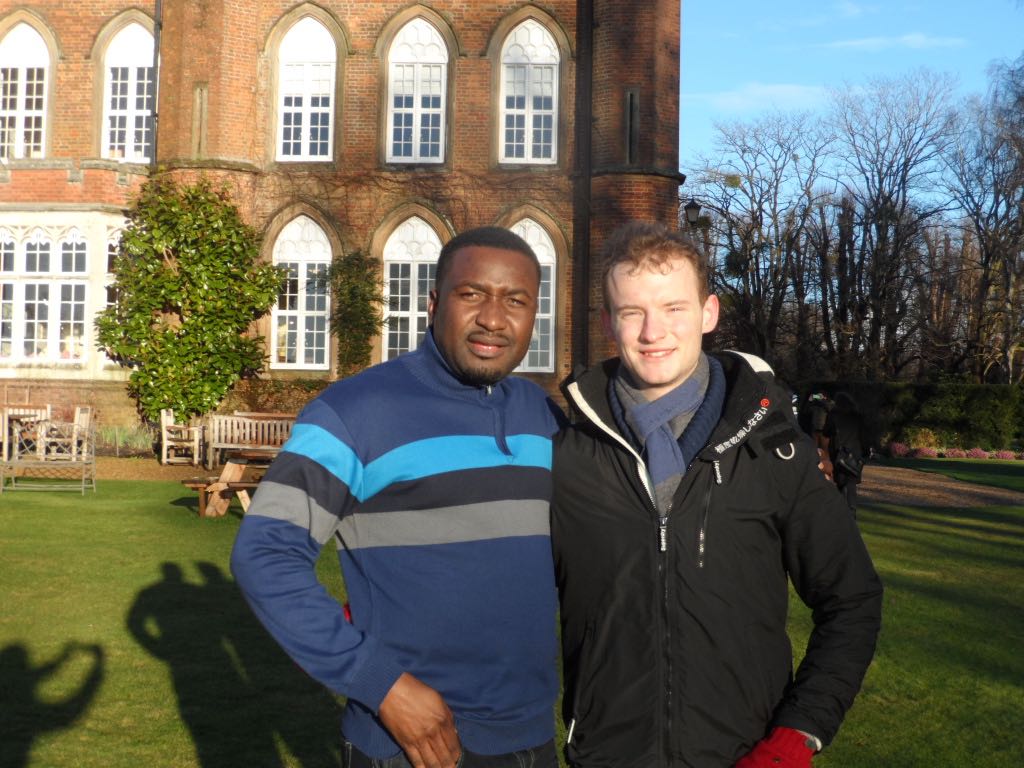 It is a reality. Climate change is here!

Despite the grand arguments by climate change denialists, the time is coming when their views will no longer be able to stand. Though I am no skeptic, the grim consequences of climate change were made all the more plain during the Cumberland Lodge workshop in January 12-14, 2015, led by Professors Tim Dyson and Robert Wade. The weekend focused on Climate Change, Population, Disasters, and Grounds for Hope – a theme that was timely (right on the heels of the Copenhagen Conference in November 2014), interactive, eye-opening and highly enriching.

On an unusually sunny day in London, we boarded a bus from LSE’s Lincoln’s Inn Fields and took off on a fantastic, tranquil journey through the countryside. For once we could relax or chat easily to each other without the obtrusive interruptions of shrill, faceless, robotic voices reminding us to ALIGHT HERE, ALIGHT THERE, MIND THE GAP, MIND THIS, MIND THAT. It was quiet, it was calm – a great start to the weekend.

When we arrived at Cumberland Lodge, I was taken aback by its grandeur, its lush, carefully manicured emerald lawns, the rich carpets that lined the rooms from one end to another. The tales of old, English domestic architecture came to life before my eyes, and scenes from The King’s Speech sprang to mind. Of course, there was no time to run up and down the tapestried staircase or maybe imitate King George VI–we had a packed weekend ahead.

Professor Robert Wade opened the discussions the next day, speaking about the science behind global warming, its evidence, why it wasn’t a ‘hot issue’ and the barriers for efforts to find possible solutions. Professor Tim Dyson then spoke about development, demography and climate change, emphasizing how the consequences of climate change will transform the world we know today. Warnings flew at us: global emissions of carbon monoxide will increase substantially by 2050, and London may not even exist in 400 years. Though the session was informative, it also left me deeply disturbed and triggered serious thoughts about what the future holds for generations to come if those of us living in the present do not act responsibly in avoiding such disturbing possibilities.

But I didn’t have too much time to digest it just yet. Professor Kevin Anderson, from Tyndall Centre, University of Manchester, took the discussion to a higher level with a call to action and explored the void between rhetoric and reality in reducing carbon emissions. He made clear the need to reduce carbon emissions and exercise real life practices that were critical in winning the war against climate change, like taking a train instead of flying or even wearing the same shirt for three days so that you save water and reduce waste from washing.

What struck me was the fact that while our workshop was taking place, Malawi, Mozambique and parts of Zimbabwe were facing floods. One could easily assume that there was just too much rainfall, but I saw the situations in a different way when Professor Declan Conway (Grantham Research Institute) presented climate change and adaptation in Africa. He articulated how Africa has been innocently bearing the brunt of massive industrialization, and the subsequent carbon emissions have distorted weather and climate patterns. Areas that used to experience average to normal rainfall were now experiencing severe drought, for example, parts of East Africa that are facing famine. Throughout the talk, what pained me is the fact that very little to no talk or action on combating climate change is happening in Africa. Focus has been on ending poverty and responding to famine, but the reality is that efforts are addressing the symptoms and not the actual problem – climate change.

Perhaps the organizers knew we needed a break, so in the afternoon we went on a tour of the beautiful Windsor Park. We were looking forward to at least being able to wave to the Queen, but our hopes were dashed by showers pouring down to spoil our fine day – perhaps climate change was at play! Our walk was cut short, and we headed back to Cumberland Lodge for shelter.

Back at the Lodge, a Perspectivity game was waiting to challenge our team building and strategic decision-making skills, using climate change as the theme. We looked at how climate change affects investments and real life practice, taking into account how our everyday actions affected others. It was interesting to see that even those of us who scoffed at climate change skeptics displayed the same greedy, selfish tendencies in the game. I won’t spoil the game for you, but let’s say that it doesn’t pay to be selfish; you have to be aware of the consequences of each decision you make.

The lectures, discussions and the game gave us a lot to think about as we had our dinner. But then it was time to knock the proverbial dull Jacks out of us and balance the work out with some play. That evening was a great time to network and interact with my colleagues over our favourite drinks, disco, table tennis and plenty of games – games that didn’t involve climate change of course!

Though many of us felt the time was too short, I was grateful for the opportunity to get to know students I didn’t really know before, and for the challenging takeaway from the workshop: climate change is real, and everyone has a duty to reduce its effects in their own ways, no matter how small. 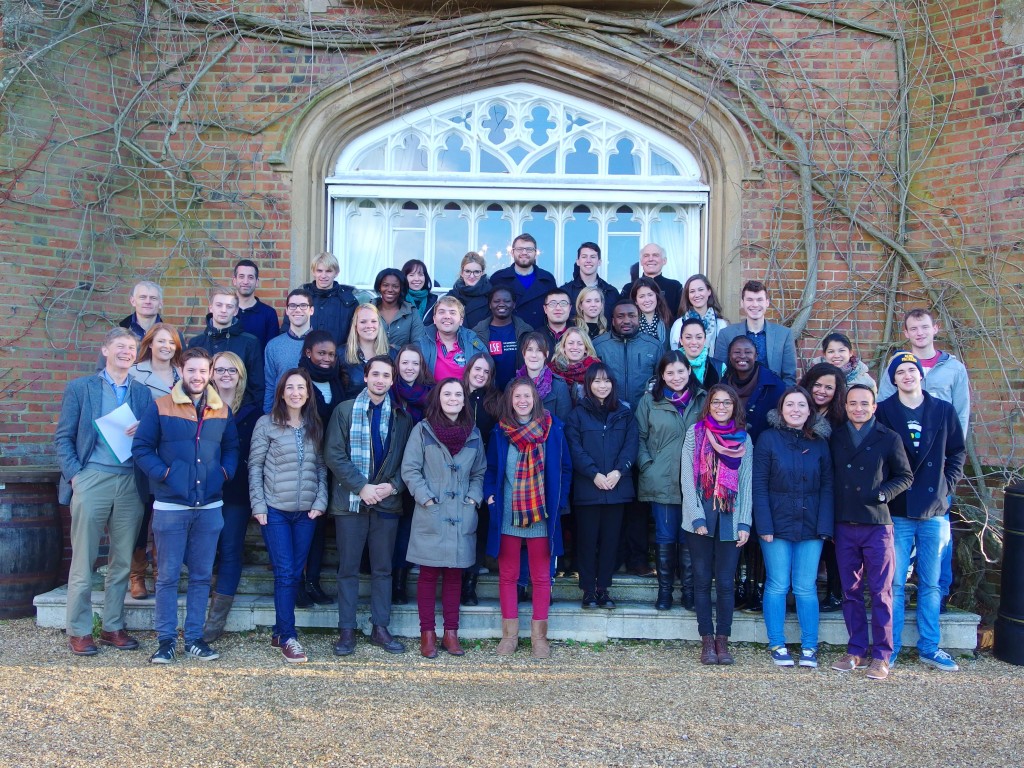